Don’t forget to turn it off son

It’s always been on.

Well you have and it’s tele I’m talking about

I’ve never forgot to turn it off dad

It’s always been on

No amount of time will ever be done

Just fucking turn it off or turn it in

Fill the fucker up til it overflows and drop the glass.

Shattering smithereens and memories across the tiles

Caught up and snared between morning and twilight

We miss those who we’ve been loved by and who we have cherished.

This script chips chunks off us all and soaks bone deep.

Sleep passes us by lightening fast and morning appears confused.

Torn between running away or sitting down in the rain.

Bring me the solution not the problem I have enough of my own.

Grip loosens as hands tore yet we love and lose and lie.

Demand pardons yet never excuse. Just do. Then do it again.

Furthermore I am desperate for the next year to see me.

Getting me tomorrow is my favourite time to have you done this.

Helped me in the first place and all the other times were mine.

Yours forever will do though tbh and I am sure its difficult and you will have to wait.

Cracked and a bit more than a little bit more of the day twice.

Very well soon after I had the last time in my soul and it was divine. I’m here, and I’m Devine.x

I’ve seen far too many sunrises. Although the dawn is delightful to watch, it always makes me sad. Another day has gone and we’re hurtling towards something we can’t control.

I’ve spent far too many minutes thinking of nothing yet something is telling me to carry on. To expect the expected. To realise why nothing is in fact something.

I’ll probably end up wasting all my time and get left behind but I’ll end up embracing the silence. Amplitude is solitude as it whispers its denials. As it cuts its self on selfishness. As it bleeds it’s tears and the last of thought of the day would be of you.

You. Beauty is soaked in you. Stained solid and deep with a scent so undeniably personal that is dizzys the mind. My mind.

I’ve watched the paint peel off too many days. Seen too much I didnt want to see. And forgot more. More than I needed to.

So I’ll gaze at you and take the blame.

If you want you to, you can do the same.

I’m half asleep but fully in love and I’m needing some sleep to fall from above like a sand man throwing his grit in my eyeI’ll cryI’m almost there but nowhere yet I’m so bloody sure of what I have near and it’s you I’m holding and you dont need to tryI’ll cryPinch me I’m dreaming yet I’m so wide awake I’m pretending I’m lucky yet I’ve nothing to take apart from your love and your beauty and I’ll keep them on loan. They’re yours simply yours they’re yours to own.I thought nothing of saying all of these words they’ve spilled easy and messy and slightly absurd yet I’m shouting at the traffic and being heard. Why?Cos I’ll cry. 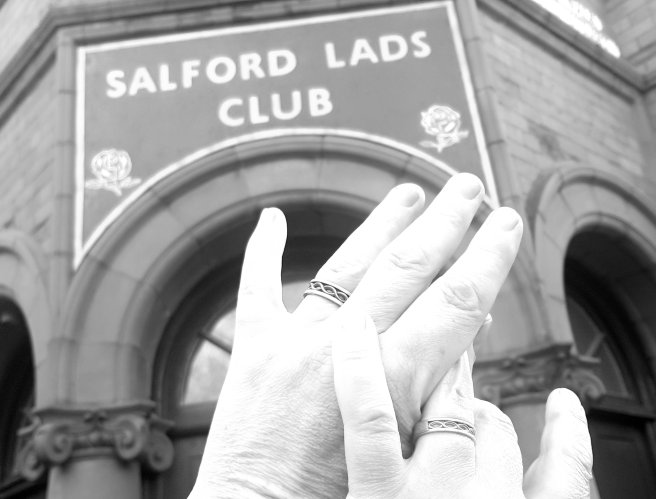 When we’re together, for however long, i leave a piece of me with you and I take a piece of you with me. I’ll give you the pieces back when we’re not saying goodbye

When we love, we love and it’s simple. It’s straight forward and caring. It’s black and white and coloured in it’s never about the win. It’s about us

So, I’ll promise to keep you smiling as you stay beguiling and I’ll make sure you’re warm enough not to cry. I’ll hold your hand and help you stand as you steady me,

Then I’ll know you get me. 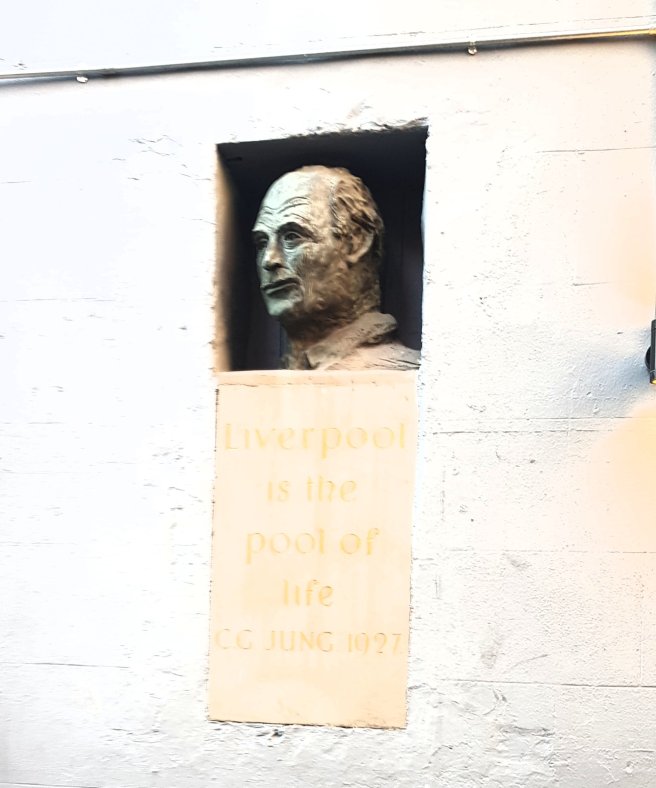 Angry Andrew from Anfield spilled his £5 cup of coffee

She’s got Ten to two eyes

Crappy Claire from Childwall is addicted to Jeremy Kyle

She’s appearing on the show next week

Dickhead Darren from Dingle in his knitted yoghurt hat

And so does her dad

Forlorn Frida from Fazakerly works down the bookies

Not necessarily his own

Happy Helen from Halewood sleeps with her gardener

Irate Ian from Islington plays Warhammer on his own

Jealous John has just caught Helen in the shed

And Kindly Karl from Kenny writes all this down

Lazy Lisa from Litherland hates her kids and her mum

It’s her own fault.

Hes a bigger twat than Darren

Obnoxious Olive from Old Swan only eats on Thursdays

Pedantic Phil from Prescot once bought Pete Wylie a pint

And drank it himself

He only has one hand

And sells them to that twat Darren

Sickly little Simon from Speke hasn’t been out in years

Timid Theresa from Toxteth likes gardening in the nude

She only owns a window box

Underwhelming Ursula from Utting Avenue once went out with Darren

Not that Darren a different Darren

Virtuous Vanessa from Vauxhall swears that she’s still a virgin

Windy Wendy from Waterloo once went to Blackpool on her own

Smells of pencils and cheap speed

She sells out of date forks

And because there’s nowt to rhyme with Zed

We’ll all call Darren a twat instead 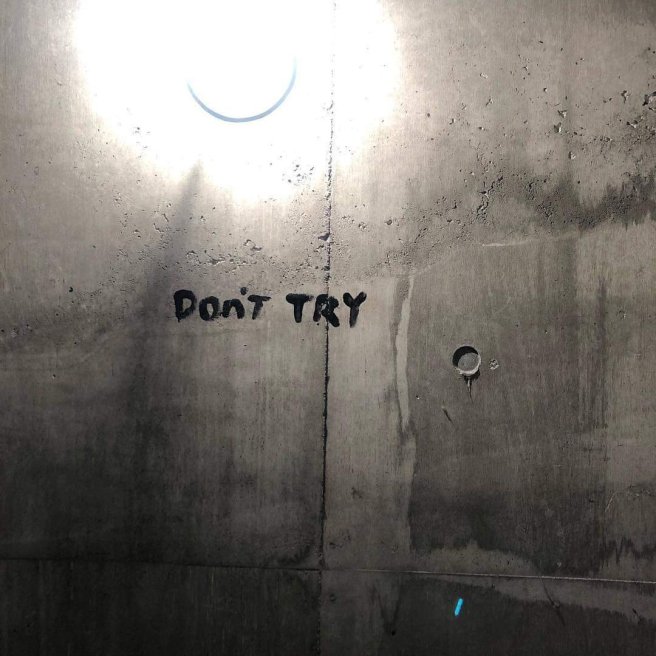 And Like that conviction you received for stealing that car

And Like United fans going on about there history

And Like at 4am when I need a wee

And Like our names carved in the trunk of that tree

And Like not being able to buy your own home

And Like smashing the screen on your new phone

And Like Aguero and Sterling scoring goals for fun

And Like waiting in for a giro that will never come

And Like you smiling when I do the same

Listen to ‘HOW NOW IS SOON’.m4a by MiTHeR #np on #SoundCloud

It’s not important for you to know my name, ive already forgotten yours.

Listen to ‘I Can’t Hear You Over This Silence’.m4a by MiTHeR #np on #SoundCloud

MiTHeR
Create a free website or blog at WordPress.com.